just recently we have seen that Facebook is launching its own cryptocurrency just like loopia.network and the question arises if they will be doing things like loopia.

Now I have checked out loopia and done some research on what they will be offering on their website, it seems that they will be allowing everyone to profit on their platform directly be it, content creators of any kind or just the average social media user, and the platform will be so that anyone can use it.

non-technical people will automatically make the cryptocurrency loop or LPN on the go as they perform regular tasks on the social network and people who decide to become influencers can easily be in direct contact with corporations or advertisers and get paid directly by promoting within their niche.

What interested me as well as the inbuilt marketplace that they will have, and people will easily be able to transfer payments to the people on there and buy and sell things with only just a few clicks.

So let’s take for an example that “john” or “Alice” have made 1000 Loop in the last 2 months from doing nothing more than just hanging around, liking stuff, posting and maybe doing a blog post every now and then
and now someone is selling a brand new phone on the marketplace, and Alice decides to buy it for only the money she has earned through the advertisers directly paying her on the network.

How will the rewards be divided among people?
That is a good question, but it seems like that the advertiser’s non-targeted ads will be pooled and then distributed between all users equally.
And then there will also be the option for corporations to purchase directly from influencers targeted to a niche or buying exposure from anyone that has any popularity in any specific area and in any space whether it be audio, video, blog, or really just anything, the system will be highly customized according to my sources.

Now they also are offering an affiliate system at the moment while they are under 1.000.000 members at least so that people get 10LPN for each person they refer to the network and 10LPN can be worth up to 3$.

Personally, I joined the network just because I like the idea how having a good social network that does not compromise my personal information and sell to the big corporations is being made and how I can have total control over if I want to make money from it or just see no advertisements, now it’s up to you if you want to join or not, but I recommend joining as soon as possible and have the chance of becoming an influencer there since there is a high chance that is possible this early and in the future that will prove very valuable financially. 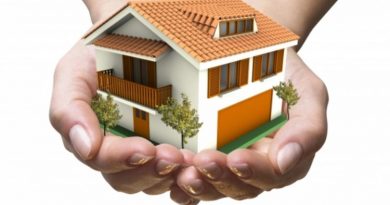 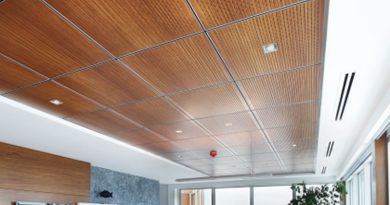 Save Whatsapp Status with Status Saver

Why Tagalog Lessons Don’t Have to be Painful